Whisky and beer shenanigans on the good ship M/S Cinderella!

This May Nick was out on the good ship Cinderella for the third annual Viking Line Beer Festival!

This was the second trip out for Old Worthy Brewing Co and this time we were joined with a bunch of local Nordic mates including Grant from 7 Fjell (Norway), Jonas from Kimito Brewing (Finland), Stuli from Borg (Iceland) and the brilliant lads from Swedish based Nordic Kiwi Brewers (Kerryn, Jules and Per).

As you can imagine with a rough and ready Viking crew mixed in with some brothers from Down Under, there were definitely some shenanigans to be had. The good news is everyone survived! For some startled Swedes whisky and beer has become a thing… MVP for the weekend was Jules from NKB with the amazing shapes he cut on the dance floor… Honourable Mention to Per also from NKB for cracking his first ever gin and tonic…. who knew you could make it to your twenties without that ever being a thing?!!? – Slainte 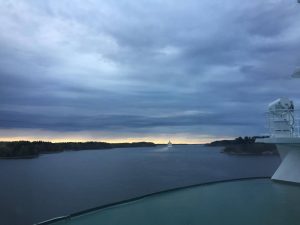 An awesome display of our beers onboard! 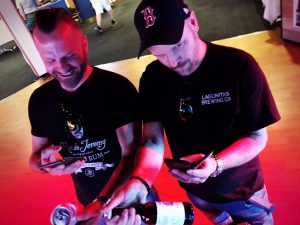 Beer and whisky! It’s a thing! Going head to head with Glen Garioch, Bowmore and Auchentoshan! 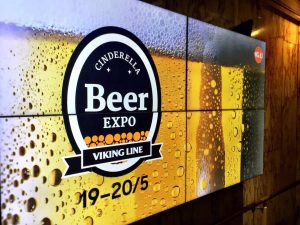 Can’t wait until next year!

Surprised guests! Beer and a dram! Who knew? 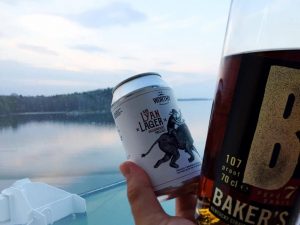 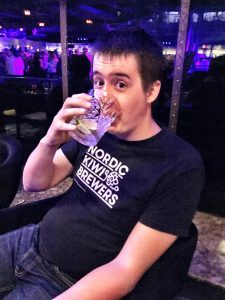 Our new pal Per and his first ever G&T!